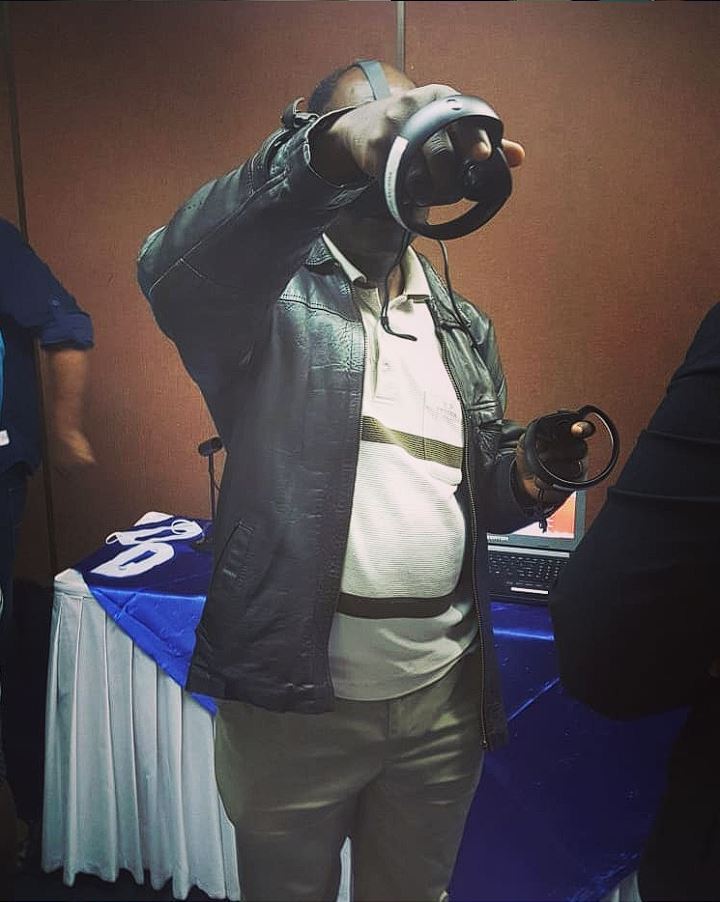 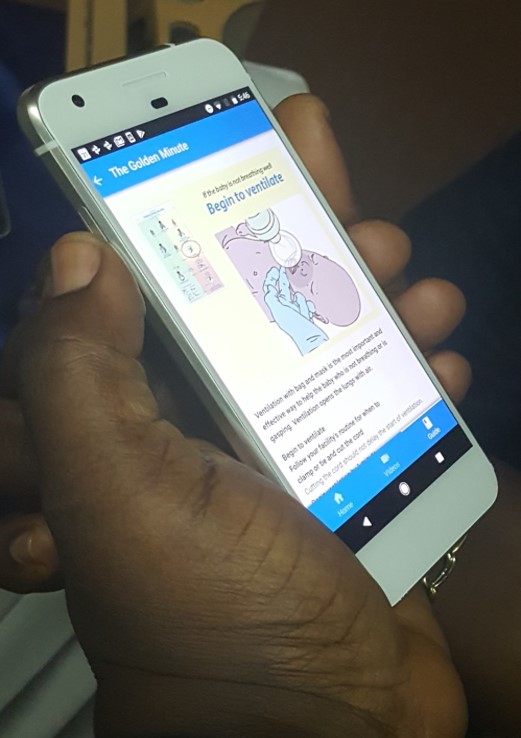 The mobile Helping Babies Survive app (mHBS), along with the virtual reality eHBB app has completed its 3-arm trial in Kenya and Nigeria. The project had been funded by the Bill and Melinda Gates Foundation to the University of Washington, Seattle, which had subcontracted Indiana University to develop and include the mHBS tracker and trainer app to be part of the suite of the apps to be tested. The 2-year long trial ended with robust app usage from the 278 health workers who used the apps to improve their skills in neonatal resuscitation. The apps were stable and did not crash during the entire period, where the total usage was a cumulative 132,955 minutes.

The data from the trial is still being analyzed and results are expected to be published later in the year.